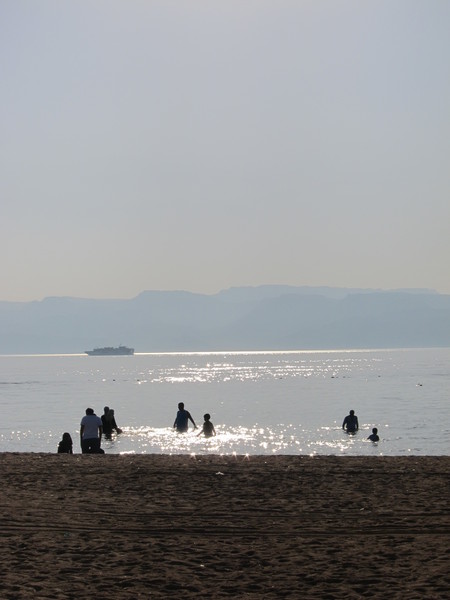 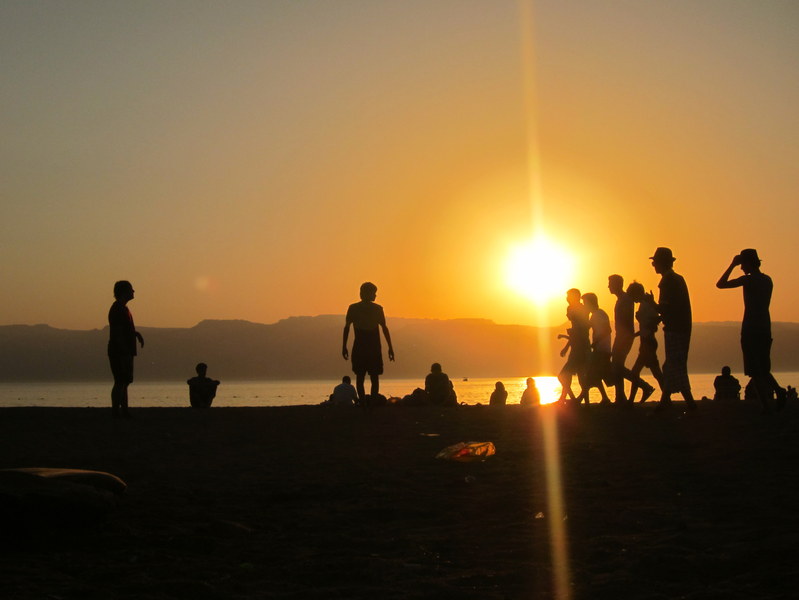 But. This past weekend some of us went to Aqaba in southern Jordan. It’s Jordan’s only coastal city, and right at the northeastern tip of the Red Sea. It’s also touristy as hell. 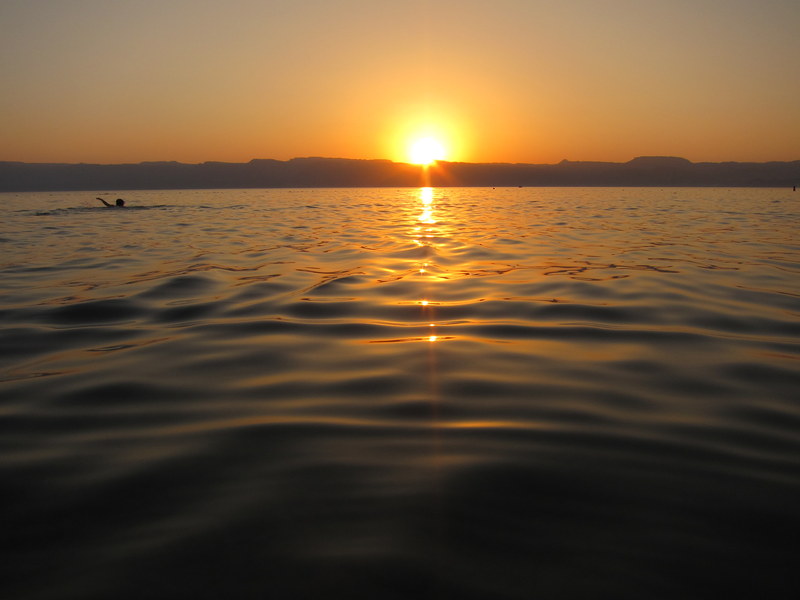 I attempted to go scuba diving for the first time ever, which was amazing while it lasted. Unfortunately, I couldn’t pop or repressurize my ears, so I could only make it down about 4 meters before it became unbearably painful. 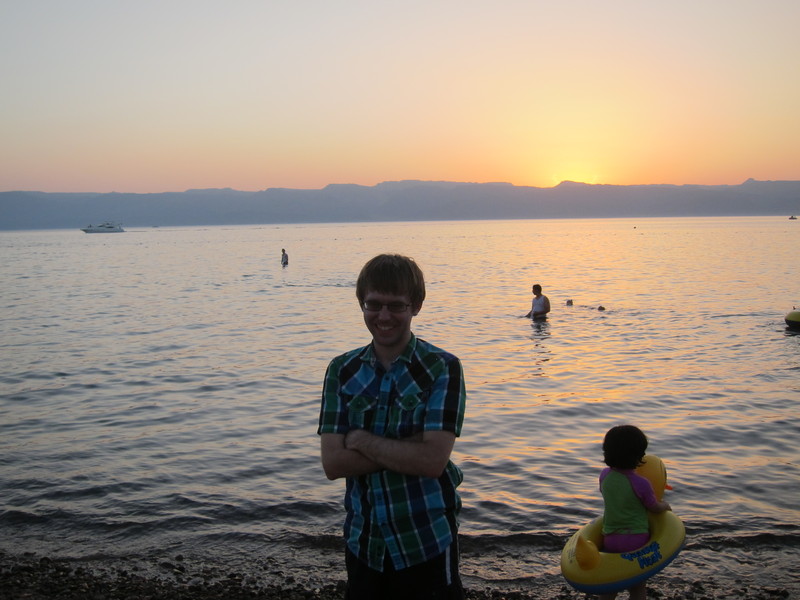 Look, it’s me on a beach looking happy!

My MSA classes have been pretty good and I feel like I’ve been making progress, but the dialect class has been disappointing. We have a wonderful professor, but the curriculum is slow, using a disorganized textbook in the Gaza dialect, and I’m learning very little new. I’m in the advanced dialect class, which means that most of us have studied some sort of dialect in the Arab world before. I’d like to think that we could be doing more than learning above, below, on, in, etc. by the fifth week. Argh. 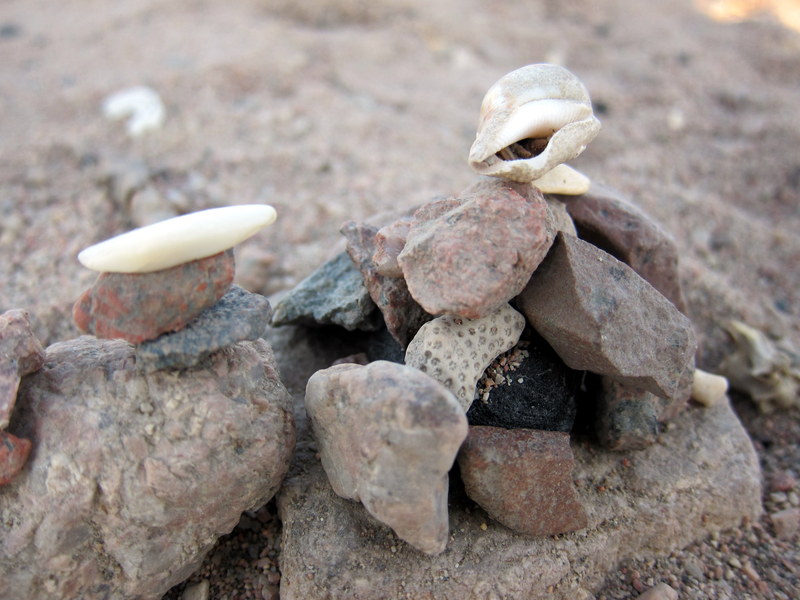 This upcoming weekend I’m going with some people to the ruins at Petra and Wadi Ram. Expect more pictures of rocks.