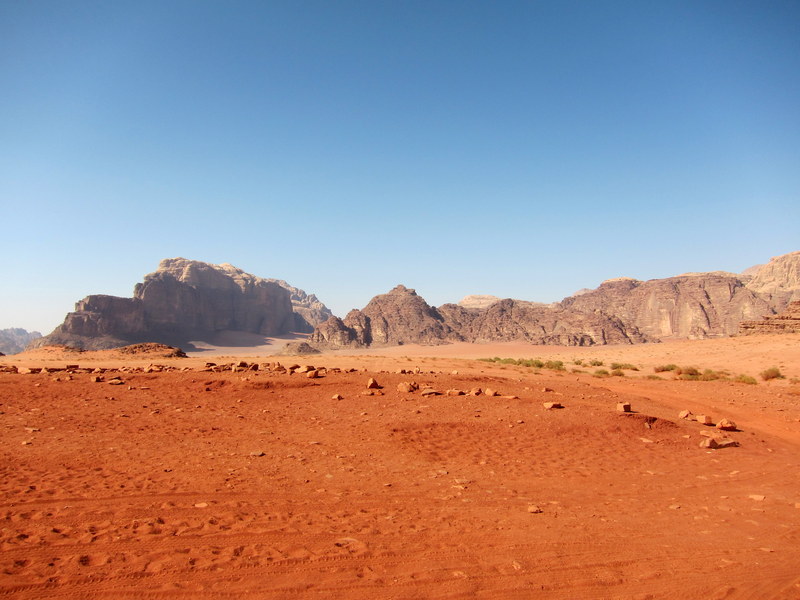 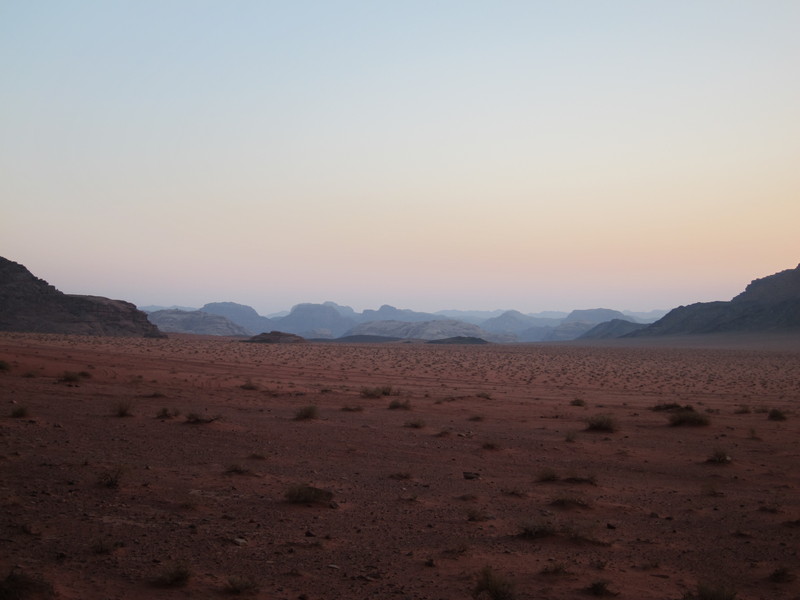 We went to Wadi Rum about three weeks ago. It’s the largest valley in Jordan, and it’s often called the Valley of the Moon. You’ve probably seen it in movies. 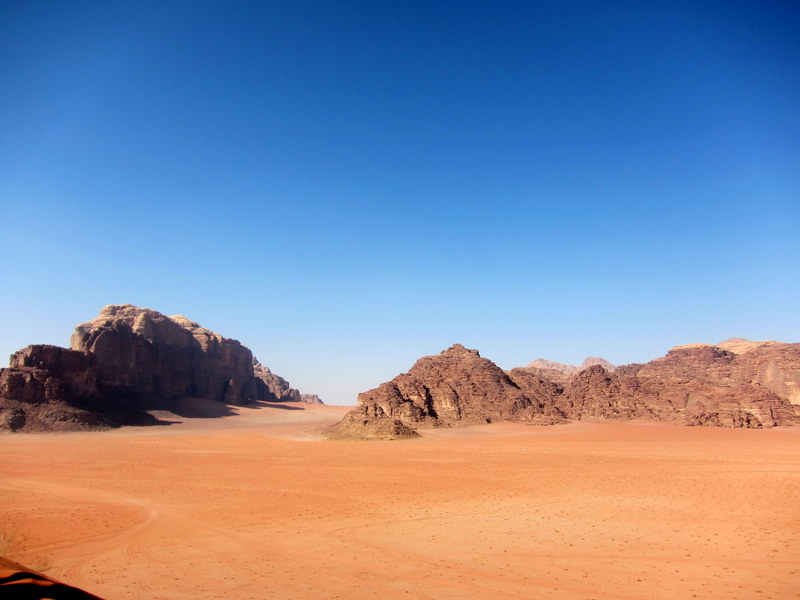 It’s one of the most beautiful and by far the most remote place I’ve ever been. 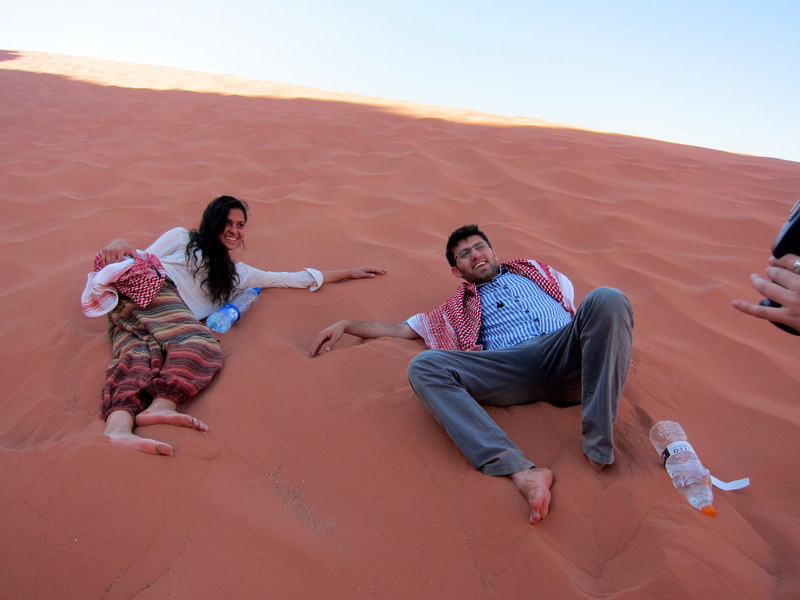 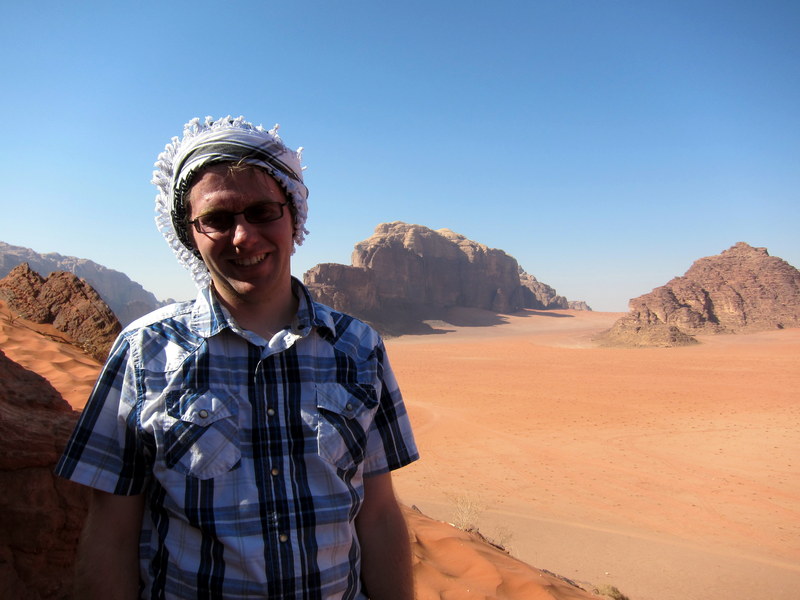 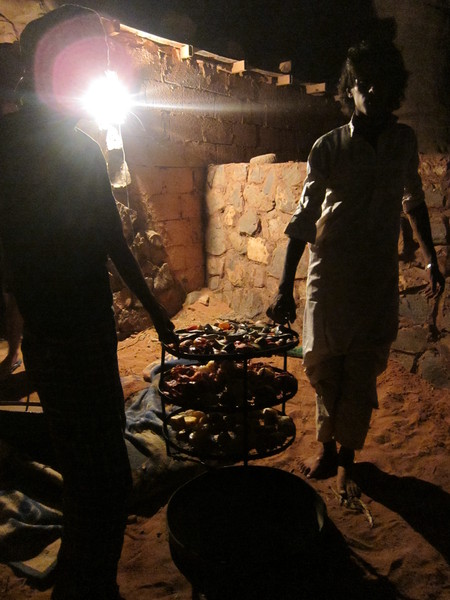 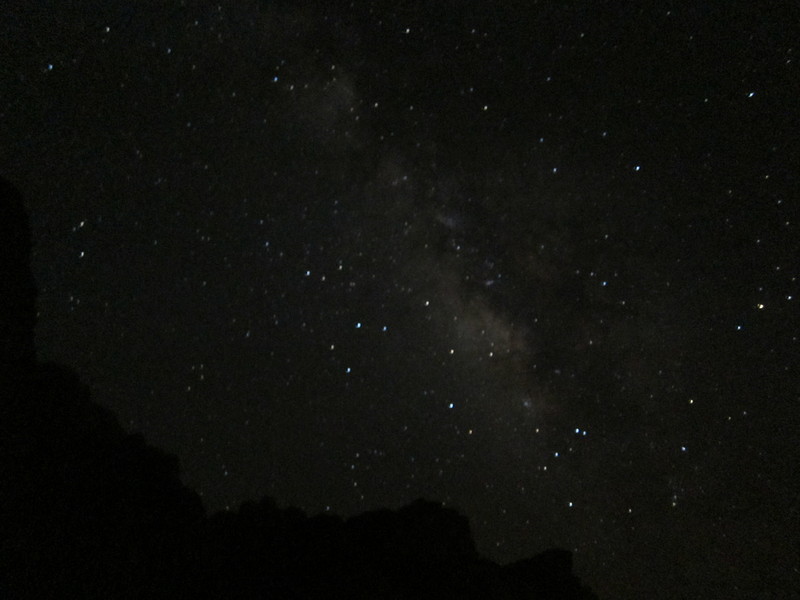 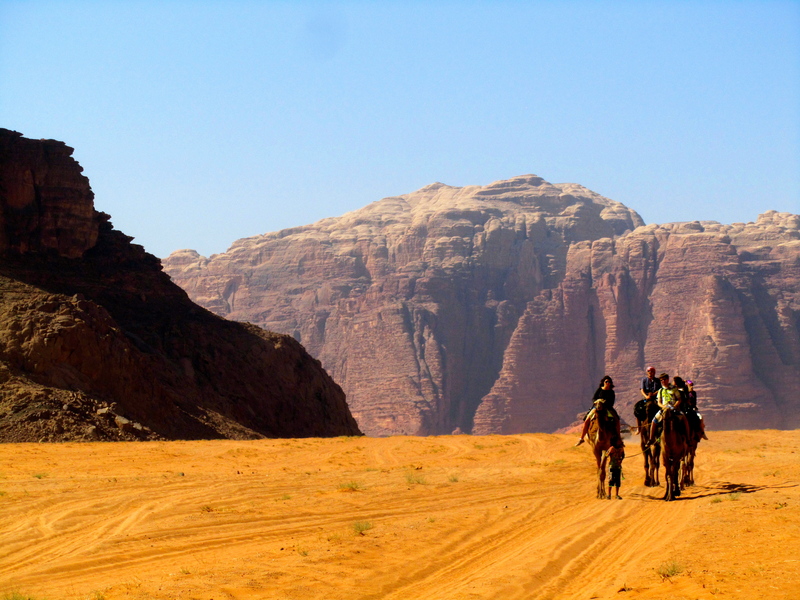 In other life news, the program is really really close to over. As in Thursday is the last day of classes and we all leave the country on Saturday. I’ve become somewhat disillusioned and demotivated as the program went on, but it was still definitely a worthwhile experience. 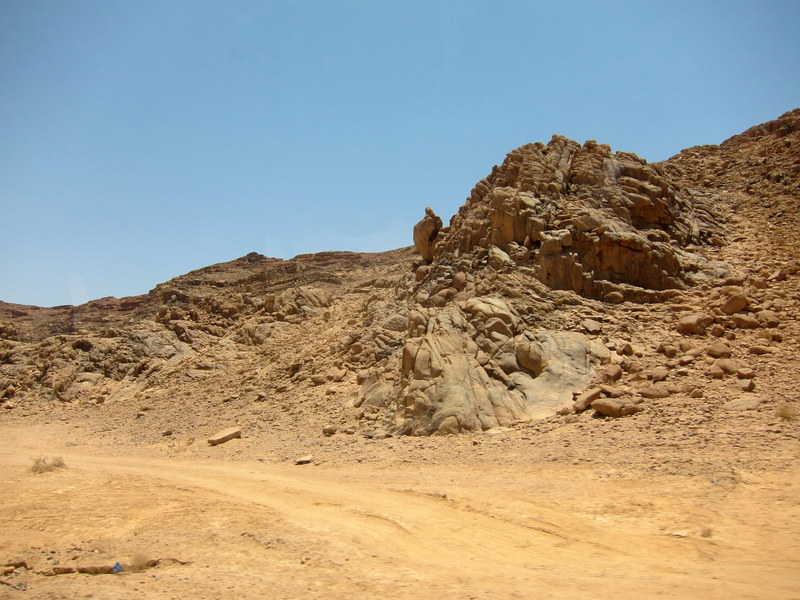 Our MSA class is okay, but I feel like I’ve learned more from sheer hours spent in class than from the quality of the class, and we definitely didn’t do much work to improve our grammar or how we express our thoughts, especially in writing. 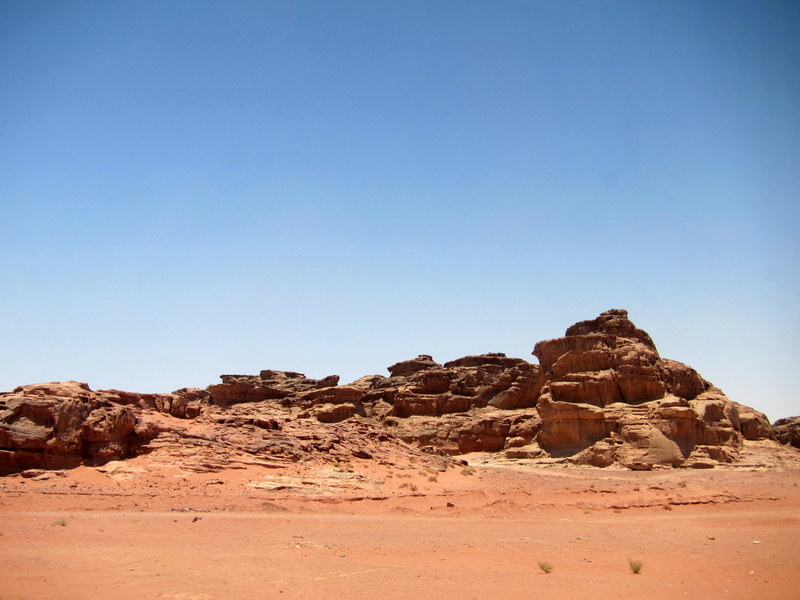 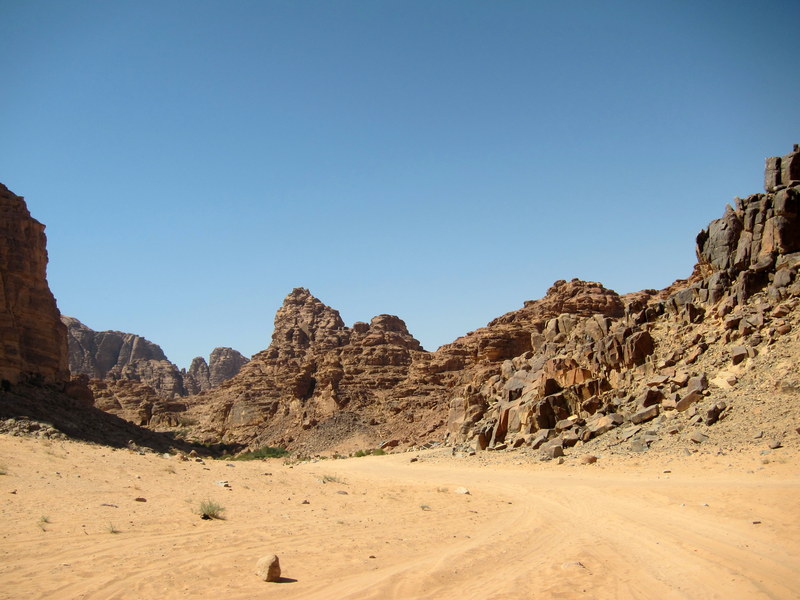 So that’s that. I leave Jordan Saturday for an undisclosed location and then I’m in Lebanon from the 16th to the 22nd. Wooooo!