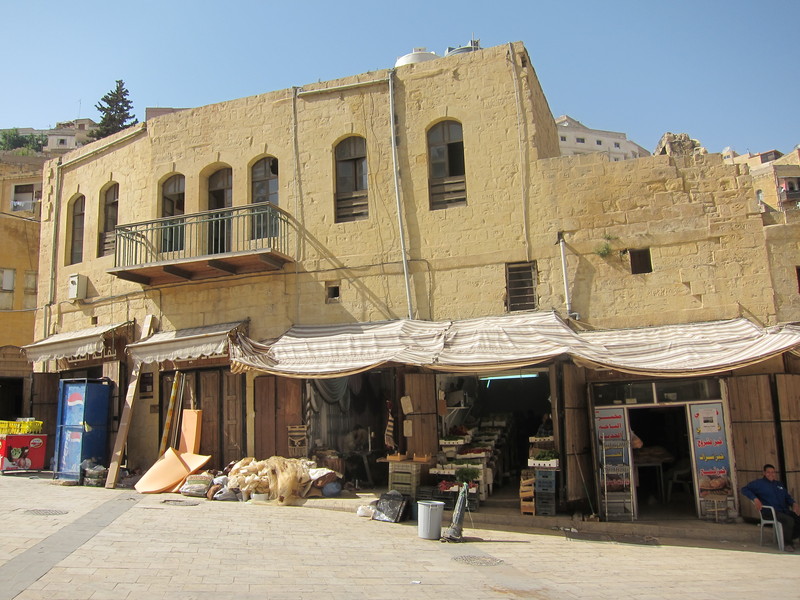 Last week we visited Salt, one of the oldest cities in Jordan, and Jordan's first capital. 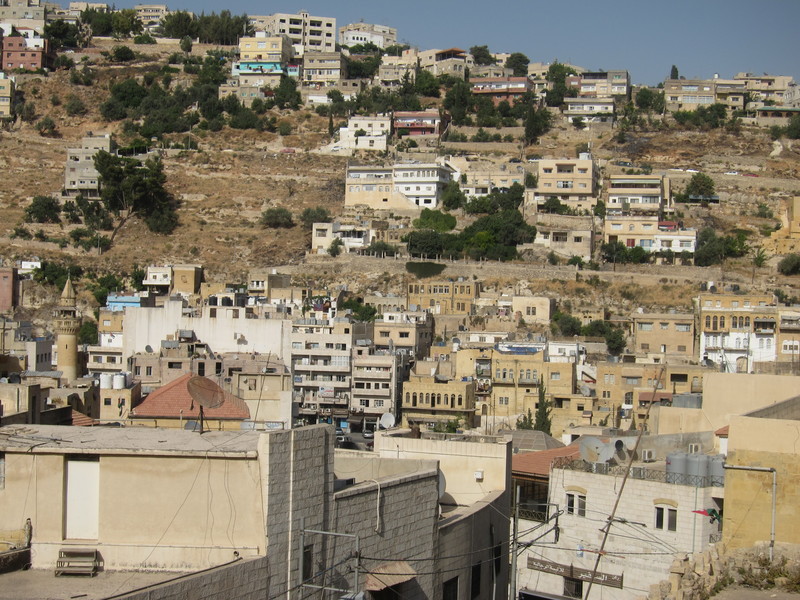 Like everywhere else in Jordan, Salt is extremely hilly. We visited the Abu Jafar mansion, the ancestral home of one of Jordan's most prominent families. It was nice, but apparently I didn't take many pictures of it. 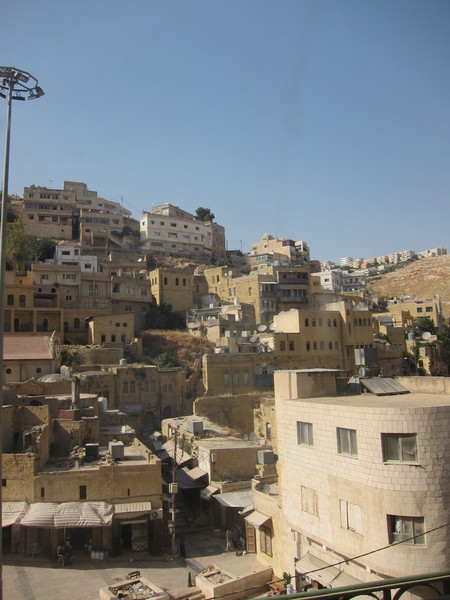 We wandered around Salt for a bit with some of the speaking partners. The group I was with ended up at a restaurant where I had muajanat for the first time. It's a sort of pastry with various meats, vegetables, or cheeses. I liked it a lot.

That's all I've got. Now that the program is in full swing, we get a lot of homework in our MSA class. For example, for today, I had to do four short presentations, read four short texts, one long one, and a few writing assignments. As a result, I'm really tired.

But! Last weekend we went on a terrific trip to Jerash, Aljoun Castle, and Umm Qais. I'll blog about that soon. This weekend I have my homestay in Al-Mafraq, which should be interesting.