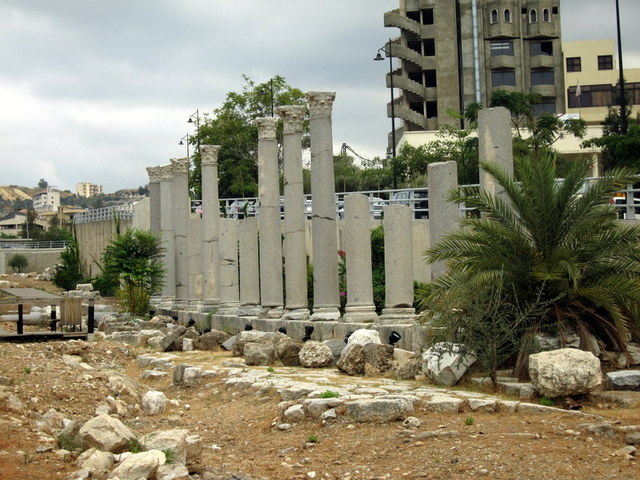 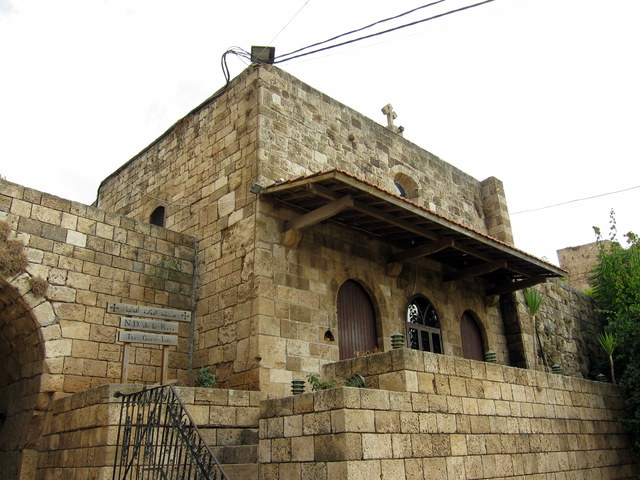 As I mentioned last time, our first excursion was to Byblos, which is one of the oldest (if not the oldest) continuously inhabited cities in the world — it was founded around 5000 BC. Right after getting off the bus we got to see some nice ancient (probably Roman?) columns, walked through the historic markets, and went to Byblos Castle — a 12th century Crusader castle. It was cool. 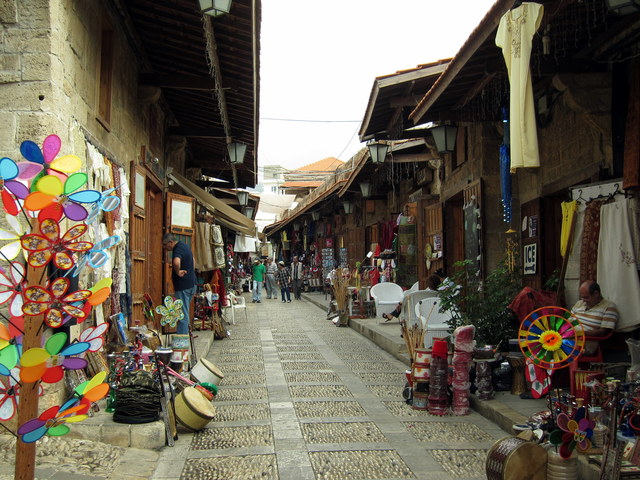 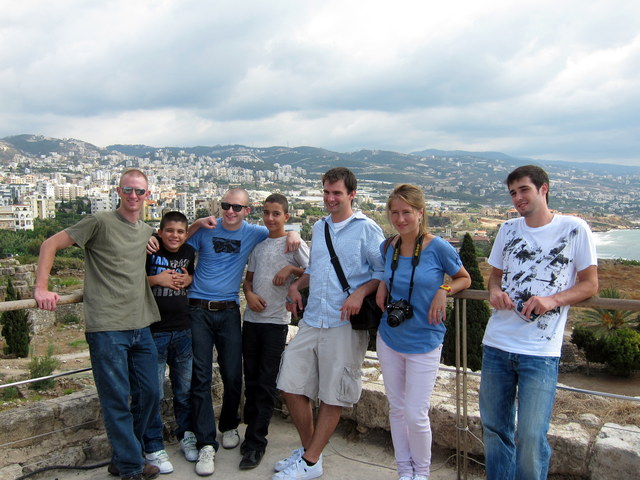 While wandering around the castle grounds we met two 11-13 year old kids who hung out with us. They asked us questions about things like the meaning of various offensive English words they'd heard in movies, we asked them a few Arabic words, and they showed us around the grounds. Was great. I don't really have much else to say about it, so I'll just bombard you with pictures. 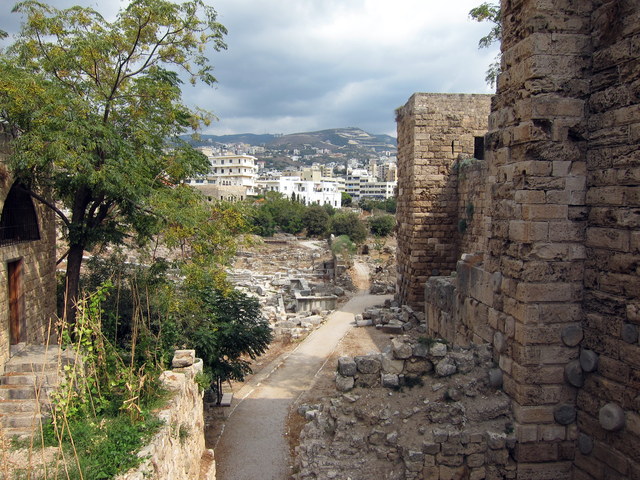 The next two are a result of my discovery of depth of field. 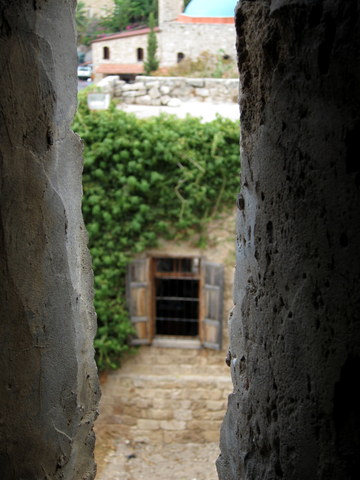 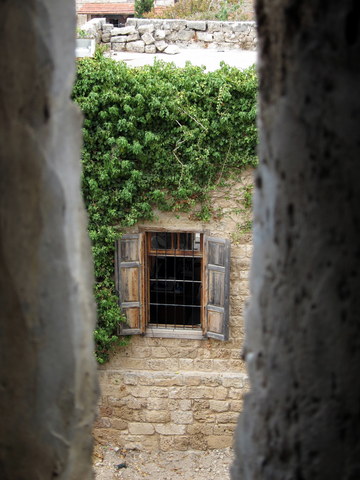 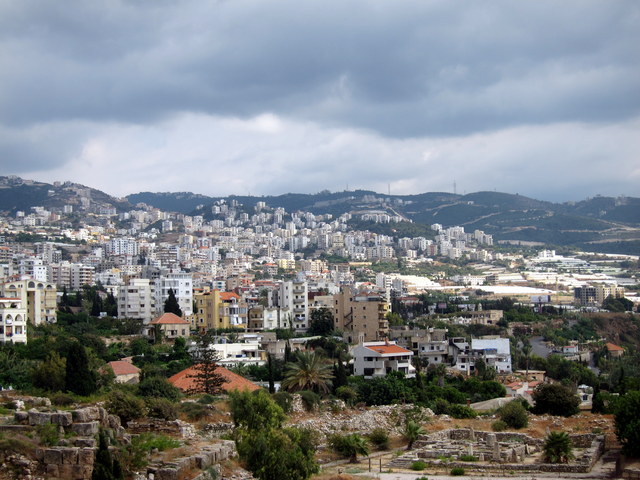 A view of the city. 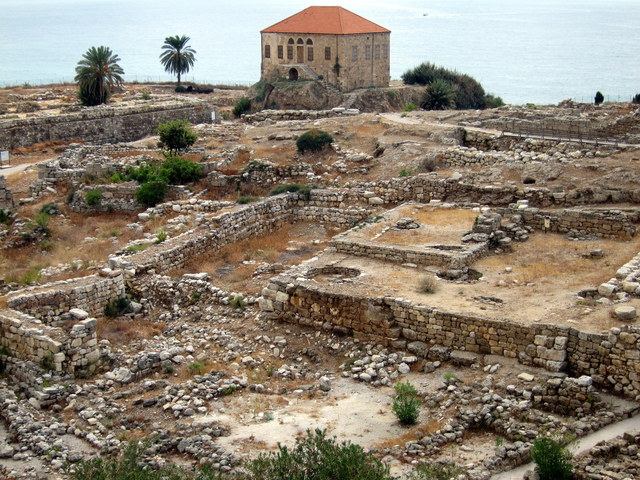 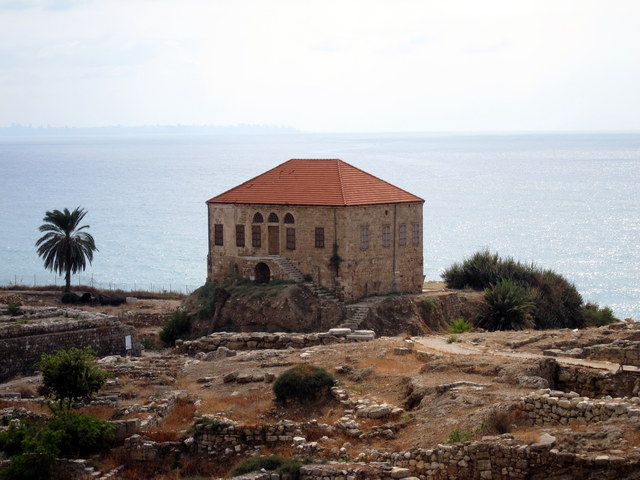 Some ruins and a traditional Lebanese house. 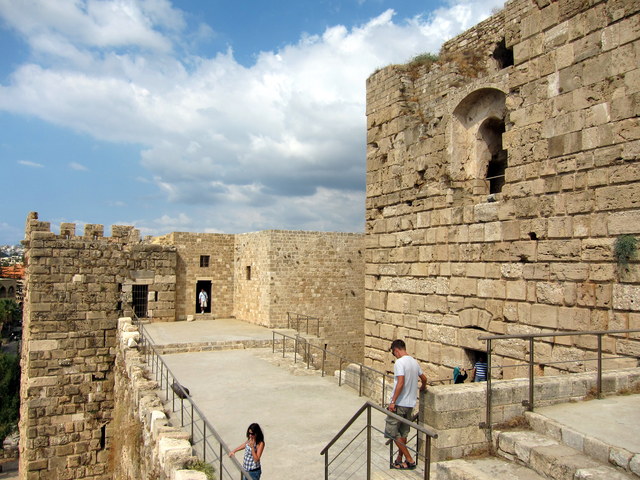 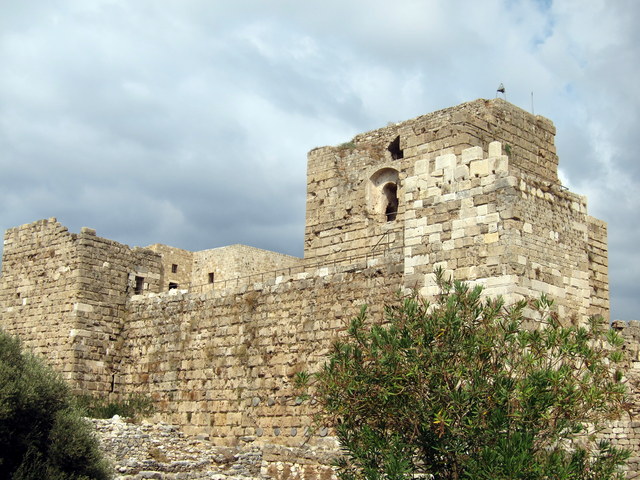 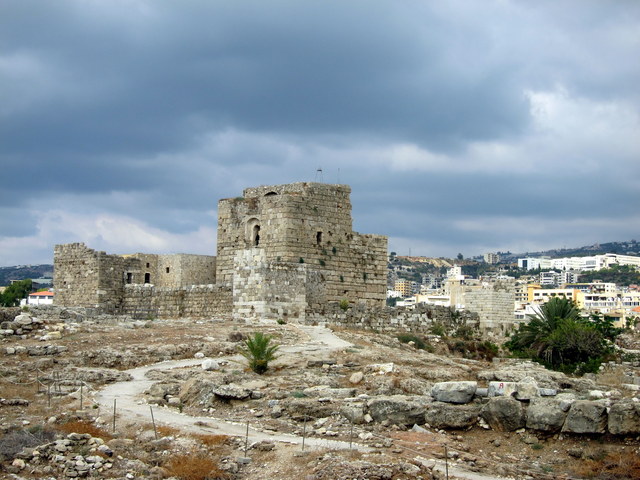 Other than the excursion, my life has been pretty uneventful for the past week. A few days ago, while leaving campus and laughing with my friends, one of the security guards at LAU stopped us and told us it was the first time he'd seen me smile. I went downtown this afternoon, which I'll write about/post pictures of at some point.

The political situation is also increasingly tenuous. Last weekend Hezbollah and the Lebanese Forces sent armed guards to the airport to prevent security forces from arresting a general. As the STL for Lebanon comes closer to actually doing something, all of the political factions have been making various claims and threats about the process and any potential verdict. Hamra street has been decked out with flags by the Syrian Social Nationalist Party and the Lebanese Forces, and they even had a rally today while I was walking downtown. It was swarming with police and soldiers.

Other than that, things are fine. No need to worry either, the Syrians and Saudis really don't want a Sunni-Shi'a civil war. I'll leave you with a picture of the beach, as seen from the ruins around the Byblos Castle. 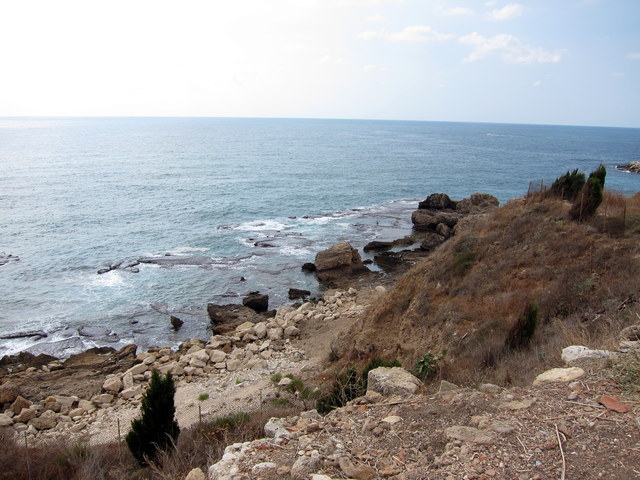