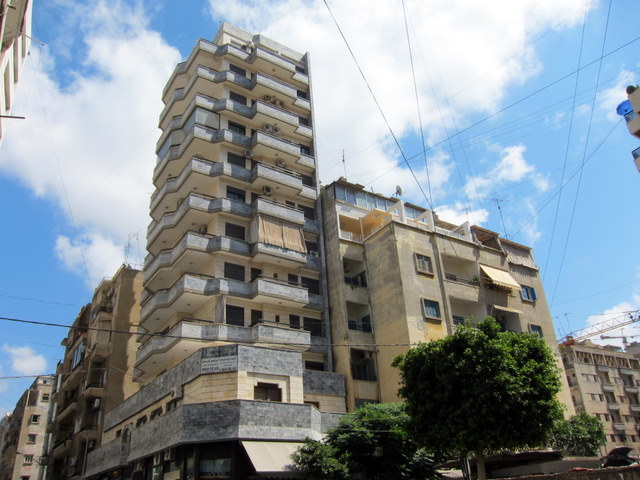 I've hinted at this before, but Beirut is pretty great. In the past few days, I've finally unpacked, gotten roommates, met other students, wandered Beirut, and had my placement test for Arabic.

The placement test was crazy hard — I probably should have reviewed more. It was also really long and took us almost two hours. Despite this, I placed into Advanced Arabic, so yay. This means I have class at nine on Tuesdays and Thursdays and at eleven on Mondays, Wednesdays, and Fridays, which is better than my schedule has ever been at Carleton, so yay again.

At the orientation meeting we also talked about exciting things like excursions, which we don't have an actual schedule for yet. We probably will not be going to Syria, as Syria has made it extremely difficult for Americans to enter over the past year, but we might go to Jordan instead. This might be expensive: we'd have to fly, as we can't drive through Syria.

There are currently eight SINARC students on my floor (out of between 12-20 students total I think), but we're expecting three more to arrive late. I live with three of them in my flat, three girls (expecting a fourth) in the next flat, and one guy (expecting two more) in the third flat. Our flats are really nice. 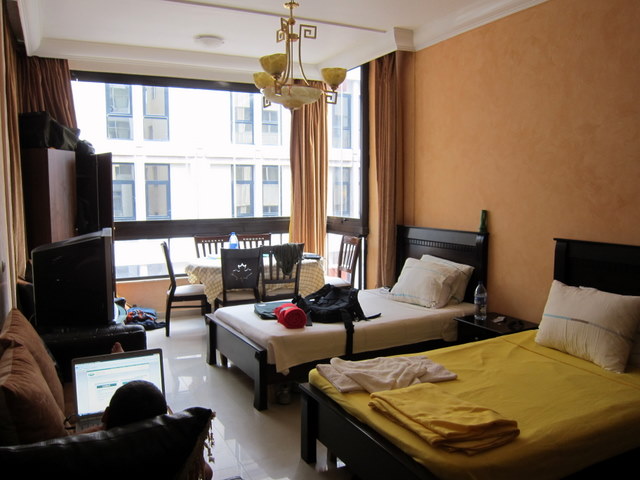 That's the other bedroom in my flat. Mine is pretty much the same, minus the kitchen table and a slightly smaller couch. Because of the closet, I couldn't get a good picture of the whole room. We all eat dinner as a group in there and made some awesome chicken and onion and rice meal with a salsa-like salad. Was great. 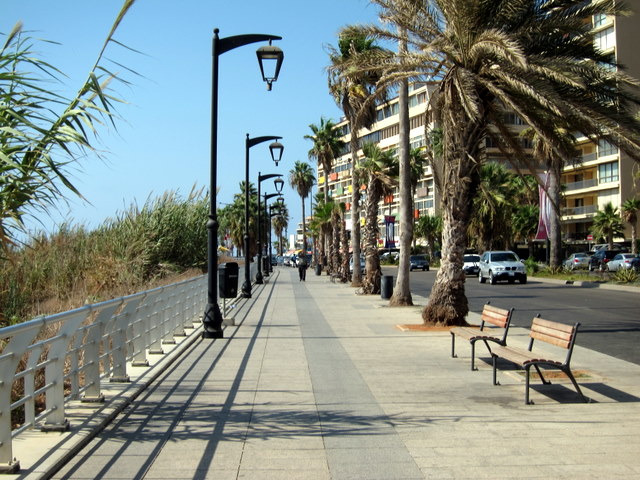 So, the Corniche Beirut. I've gone there twice now: the first time I got horribly lost with my roommate and today a group of us went and wandered in the 95°+ sun. The Corniche is a looooooong boardwalk along the Mediterranean Sea and it's super cool. 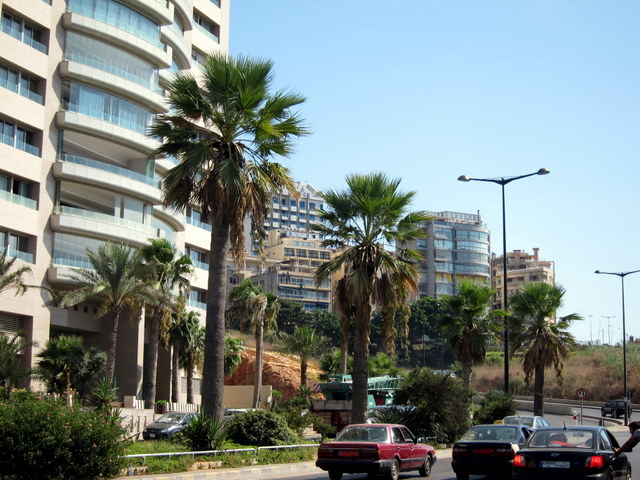 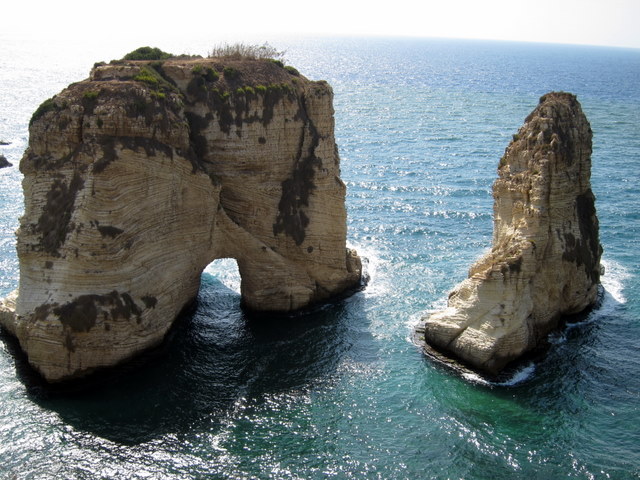 I've also got a picture of a restaurant/club/beach resort across from Pigeons Rock: 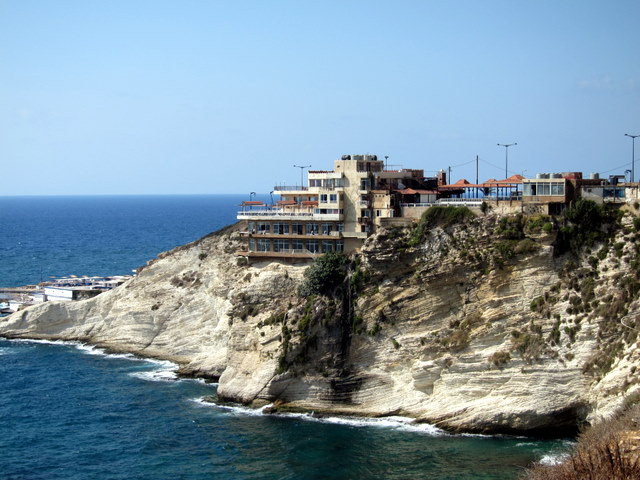 That's pretty much it. Other than getting yelled at by a soldier for taking a picture of the house of Rafic Hariri (former Prime Minister, assassinated in 2005). Apparently you're not supposed to do that. Oops. 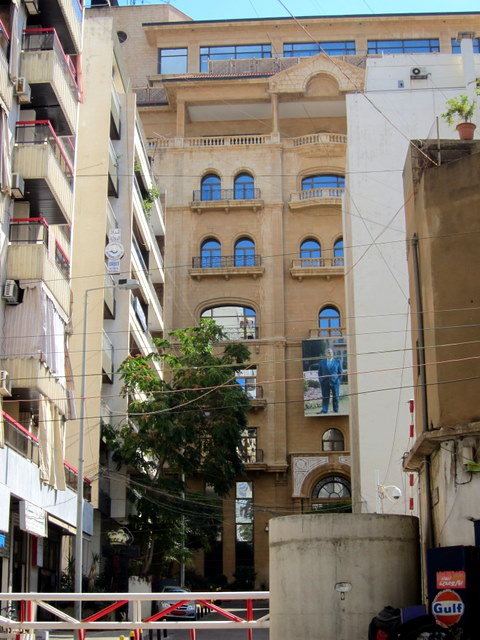 In the future, I'll try to write shorter and more frequent posts. We'll see how that goes. 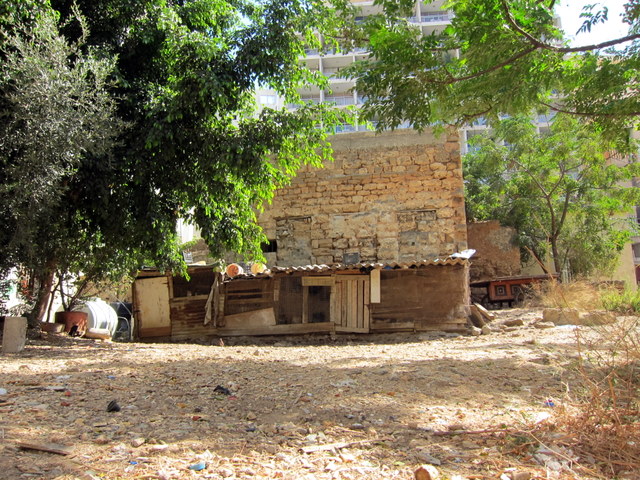