I've been in Beirut for about 23 hours now, most of which I've spent sleeping. While I was awake, I learned a few things:

Lebanese American University is housing us in an apartment building a few blocks from campus and two buildings away from an actual residence hall. My building and air-conditioned apartment are pretty nice. Much nicer than anywhere I've lived at Carleton. I think I'm living with three other people, only two of which are here yet, and neither of whom I've spoken too because they've been asleep since I woke up this afternoon.

My building is in the Hamra district which is pretty cool. It's extremely hot here (about 90° F), but since it isn't humid, it feels nice. 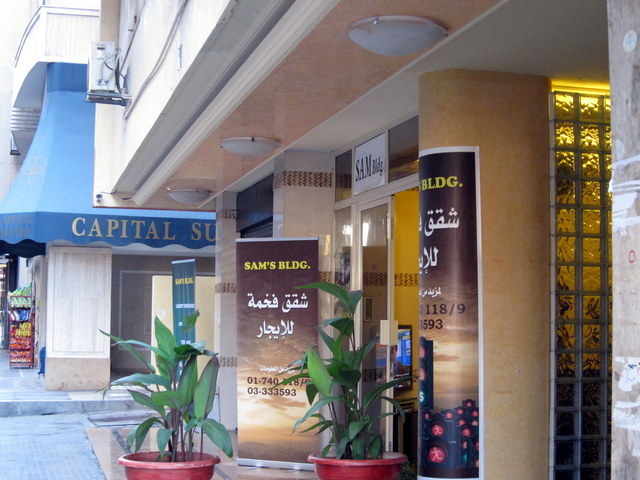 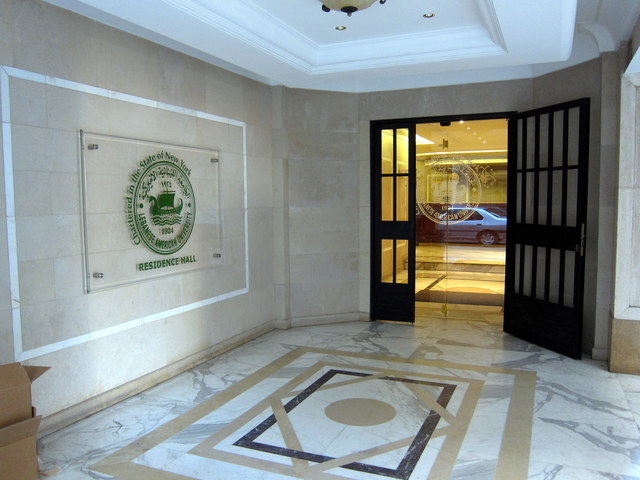 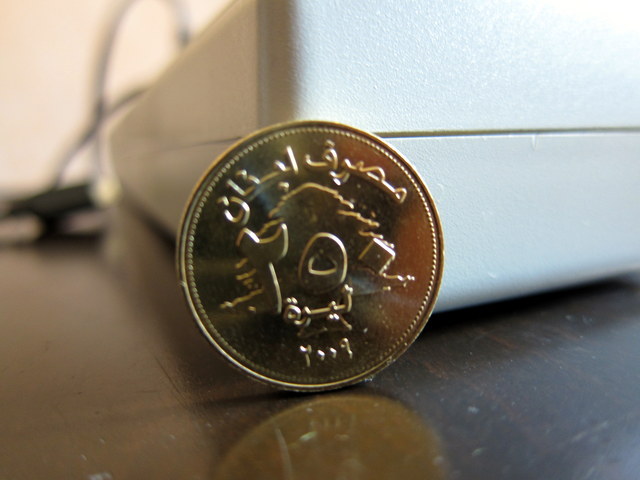 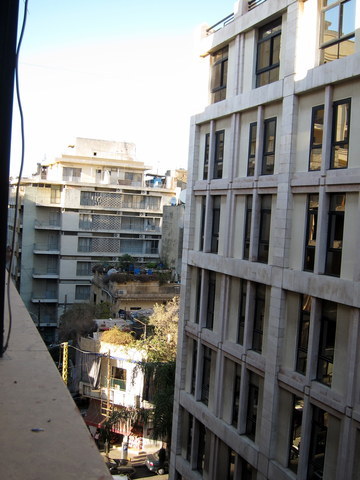 The view from my window.

Some more from down the street: 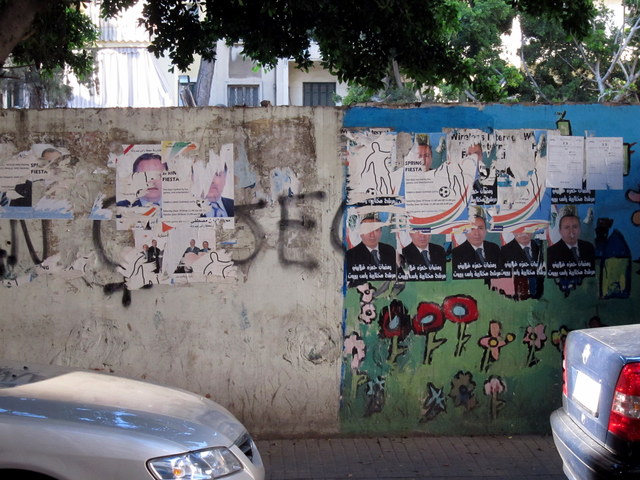 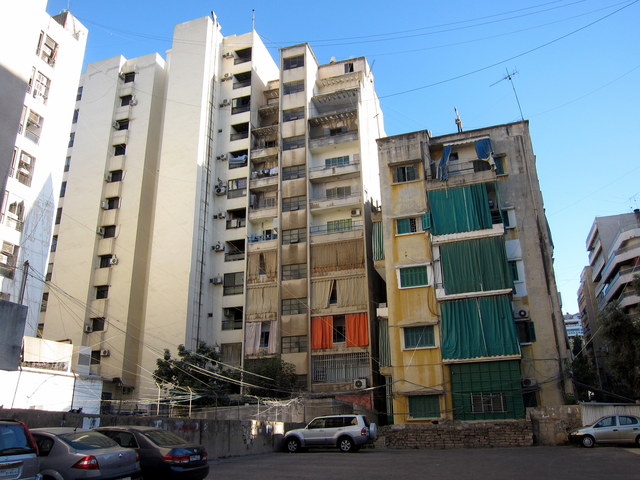 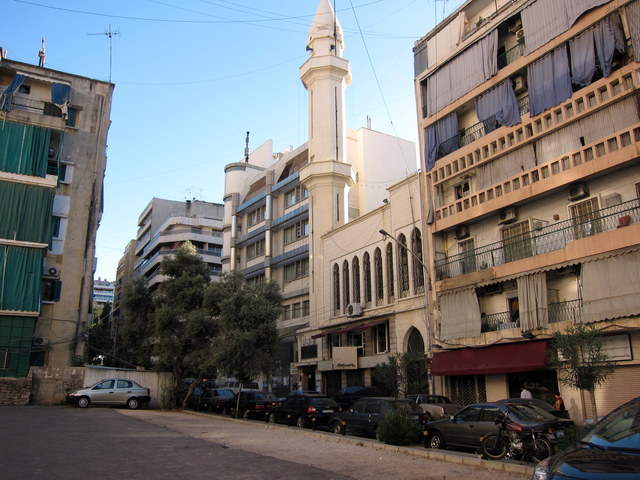 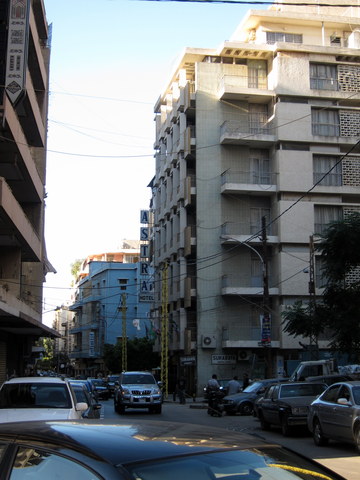