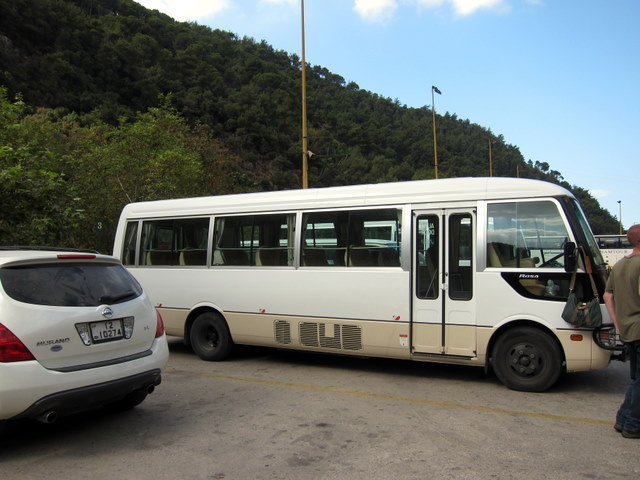 This past Saturday, we had our first excursion, which involved being on campus at 7:30 in the morning and riding a bus around to awesome places. 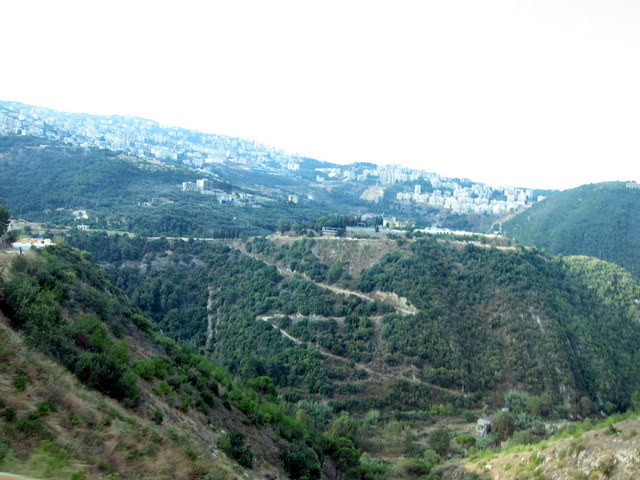 Our first stop was the Jeita Grotto: two interconnected caves above an underground river housing things like the world's largest stalactite. It's also a finalist in the New 7 Wonders of the World competition. Driving there was kind of scary, as it was the first time I've ever ridden a bus (or any vehicle?) up a winding mountain with no guard rails. I took the picture above through the window of a moving bus, so I didn't quite get the lighting right. Oh well. 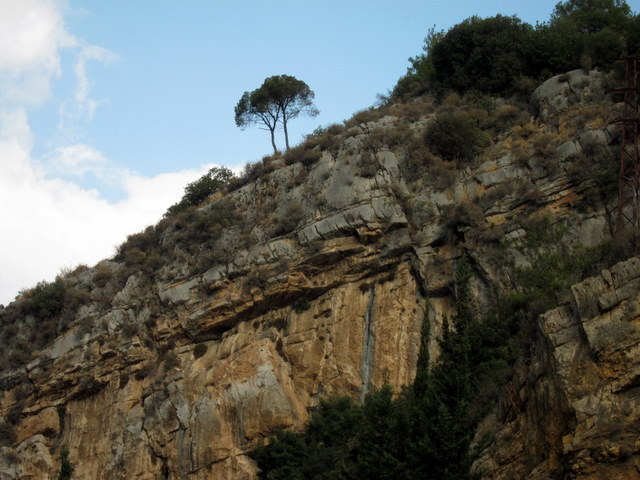 You don't spend much time in the lower cave — you just ride a small motor boat through it for a few minutes. The upper cave is far more accessible — there is a walkway/path that you can wander on for a good while. The Jeita Grotto is probably one of the most beautiful and coolest things I've ever seen. At some points in the upper cave, when you look down, it seems like you look down forever. However, they don't let you take pictures. Which sucks, a lot. I did take a picture of The Guardian of Time though. It's a statue outside the caves. 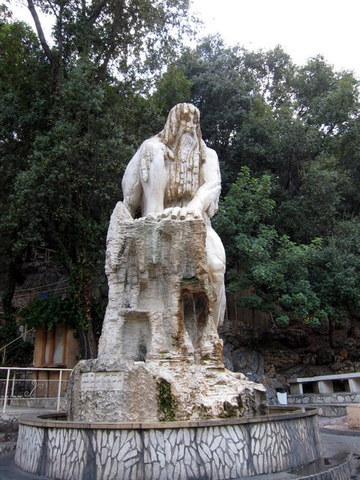 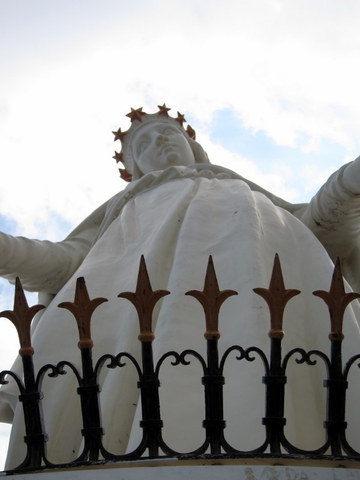 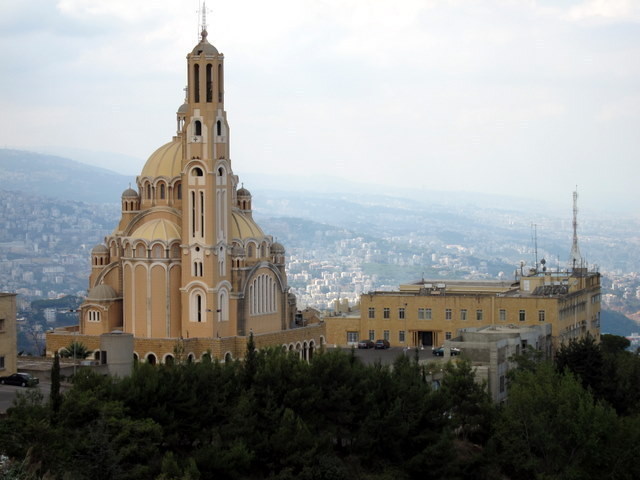 Of course, neither the statue nor the beautiful Greek Catholic Basilica of St. Paul was the highlight of Harissa. The highlight is the view overlooking the Bay of Jounieh, which is breathtaking. 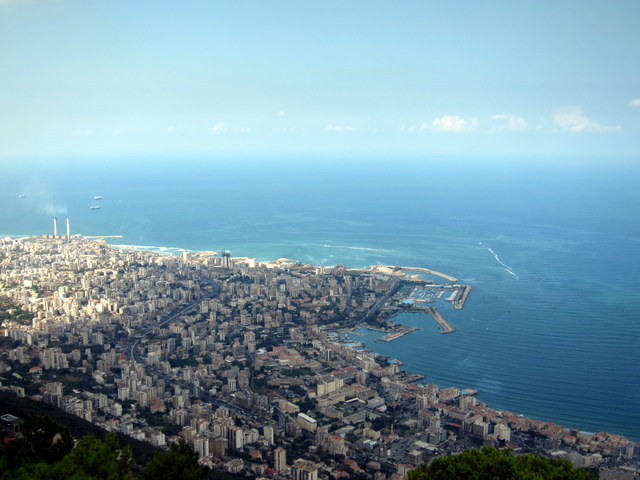 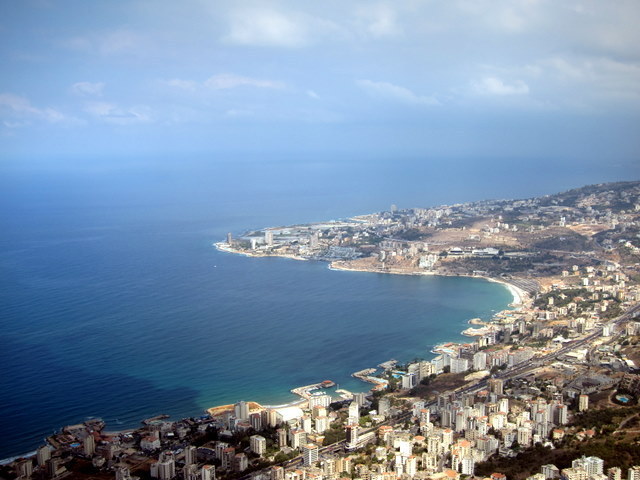 We rode the Téléphérique, a ten minute long cable car ride, down to the bus. I'm not a huge fan of heights or plummeting towards my death in a flimsy looking cable car, so that was fun. 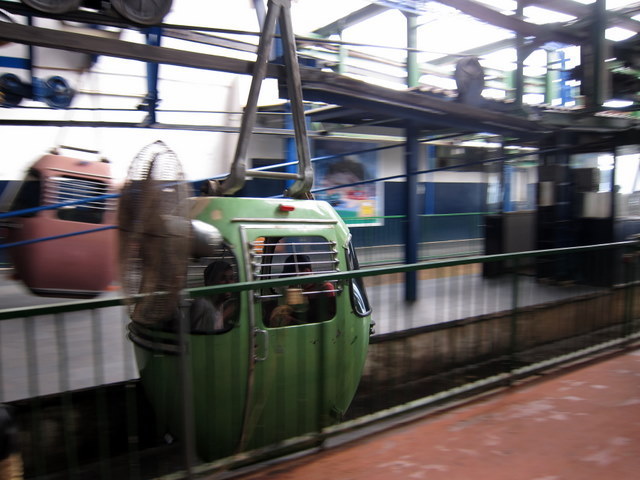 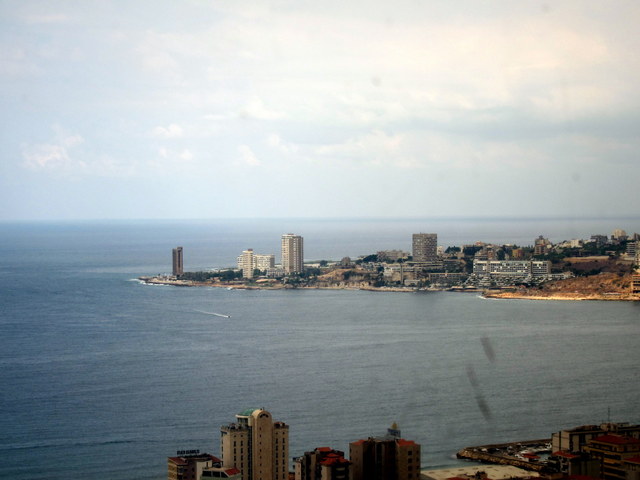 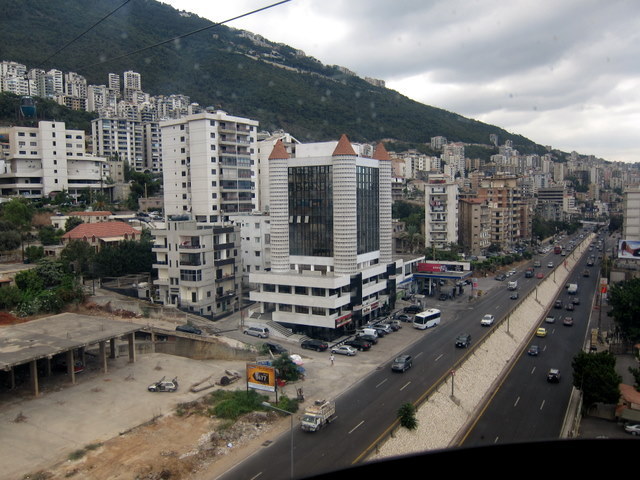 We also went to Byblos, but I have 162 more pictures to sort through before I post about that. Instead, I'll leave you with one more picture of Harissa/Jounieh. 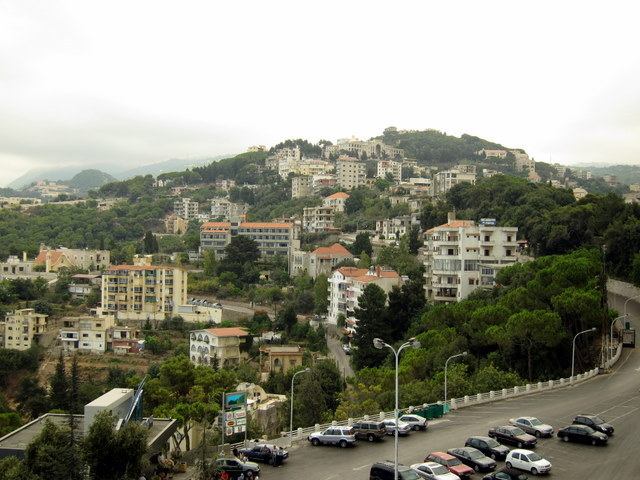