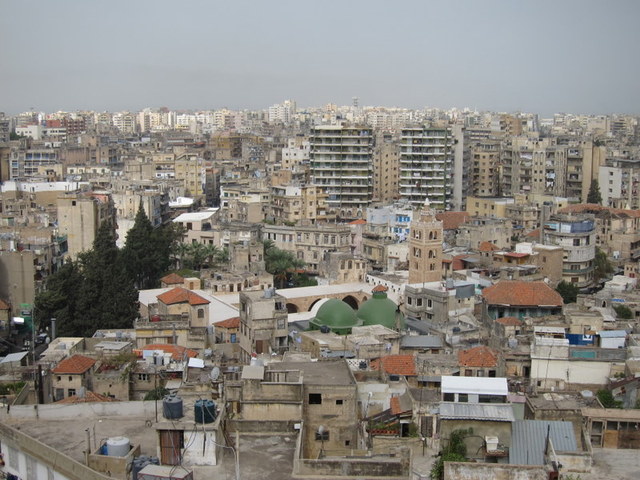 This past weekend, we had an overnight excursion, this time to Trablus, the Cedars, climbed a mountain, ate comical amounts of food at a really nice restaurant, and visited the Gibran Khalil Gibran museum in Bsharri. 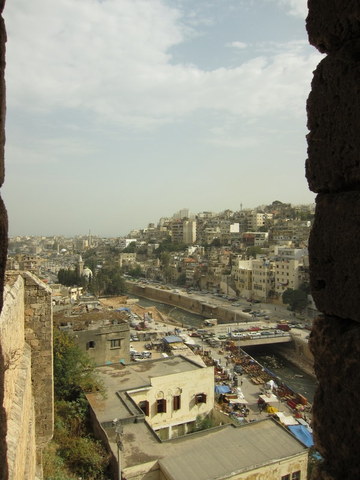 The first thing I noticed about Tripoli, before we even got off the bus, was that Tripoli is gross as hell. I took that picture through a window in the castle, and you can sort of see the "river". It's covered in garbage. The streets are also pretty dirty and the buildings don't look all that great either. 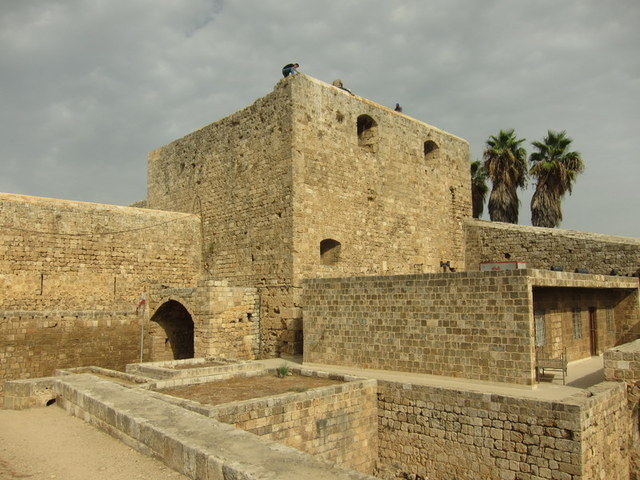 The first thing we actually visited was the castle, the Citadel of Raymond de Saint-Gilles. It's a Crusader castle from the 12th or 13th century, which was burnt down probably a few times and rebuilt, and later became an Ottoman castle. The inscription on the gate is an engraving from the Ottoman governor who ordered the restoration. 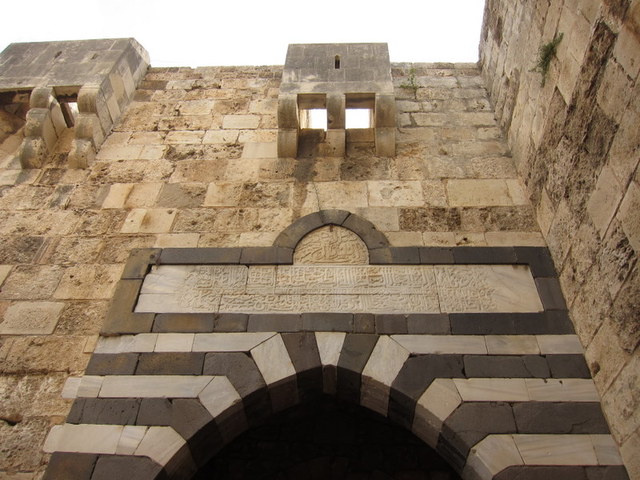 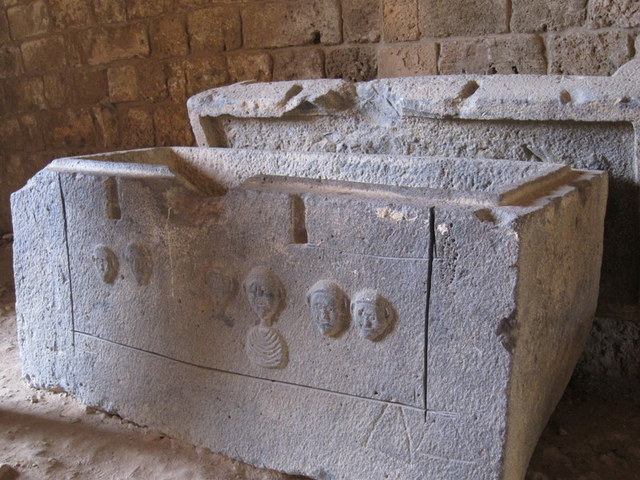 There are also a couple of nice Phoenician tombs. 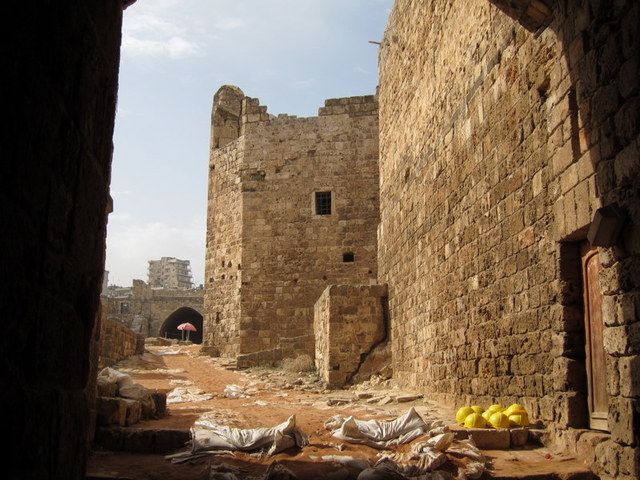 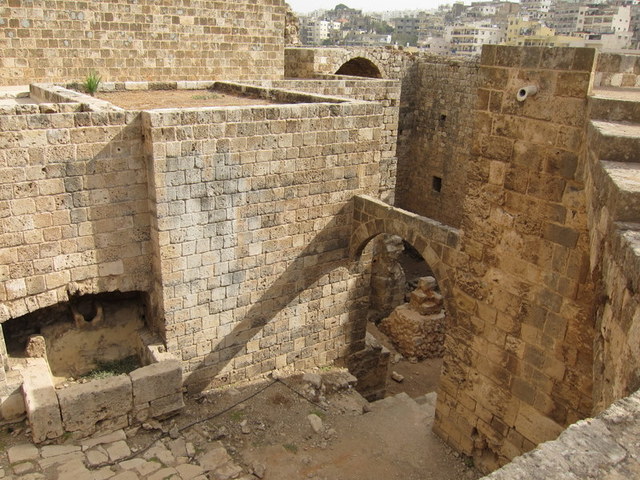 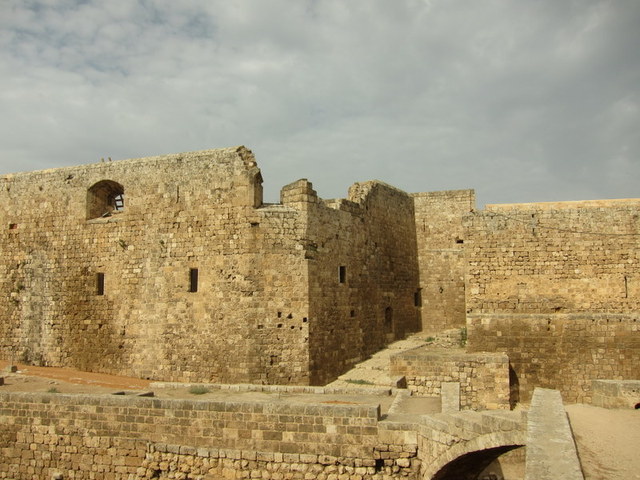 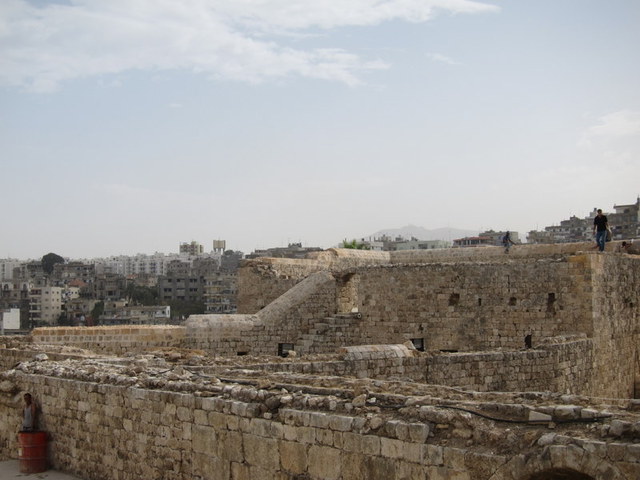 And a few more pictures of the castle before moving on. There's still an active military presence at the castle for some reason or another. Lots of soldiers and tanks. 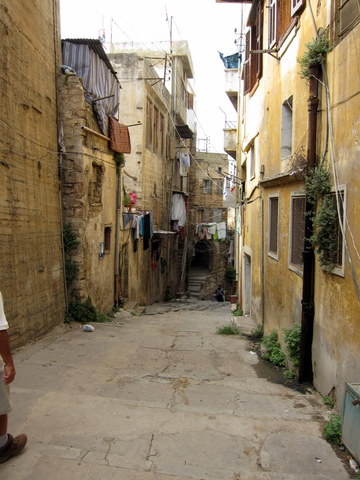 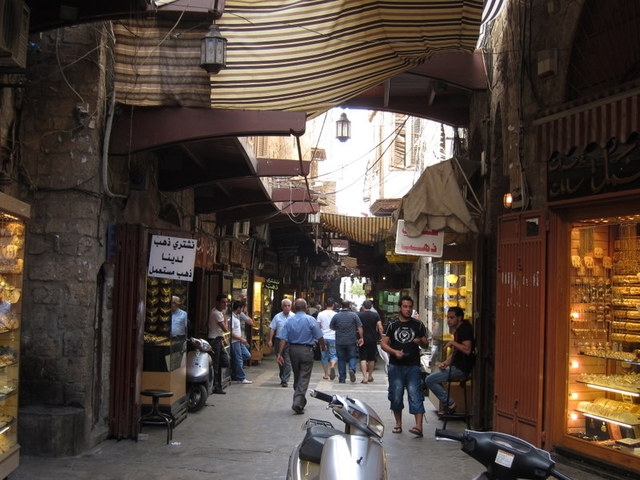 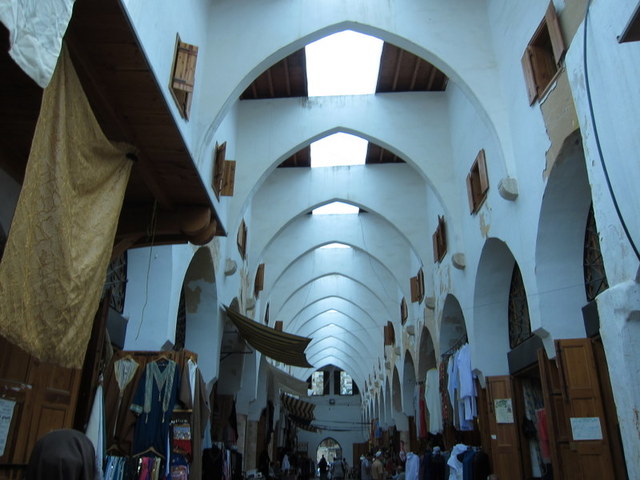 The souks (markets) of Tripoli were pretty neat. Lots of shoes, clothes, souvenirs, and jewelry. Walking to the markets down narrow streets like the one pictured above was eerily quiet. It's also a much more conservative city than Beirut. The girls on the trip were told to wear pants. No shorts or skirts in Tripoli. It also seemed like far more women wore the headscarf and dressed much more conservatively than Beirut. 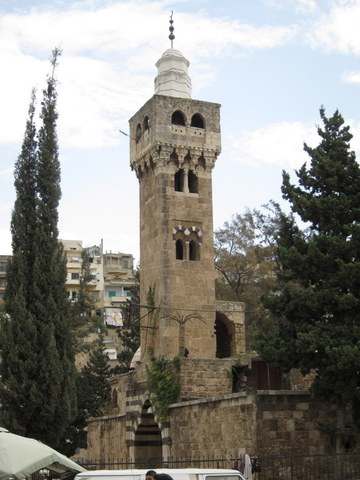 This tower is almost definitely significant in some way, and our guide probably told us about it, but it's been a week and I forgot. 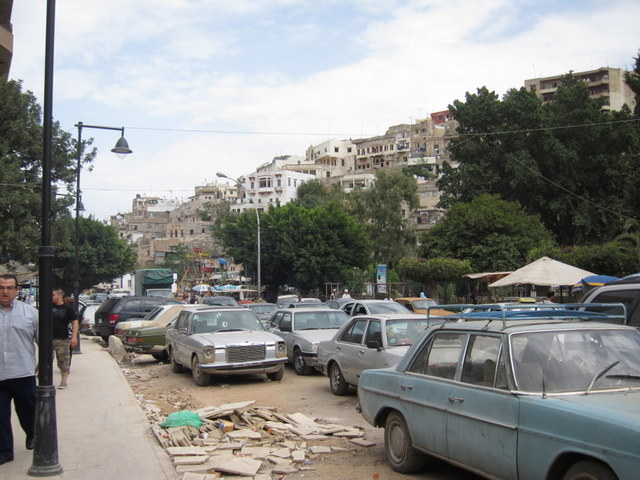 This is my last picture of Trablus from land. It's a dirty city. 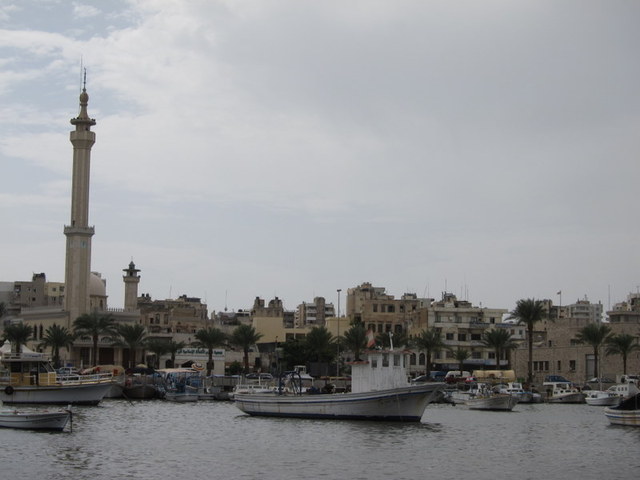 But not my last picture of Trablus. We went on a boat ride! Some people swam in the Mediterranean during the ride. I did not, shockingly enough. 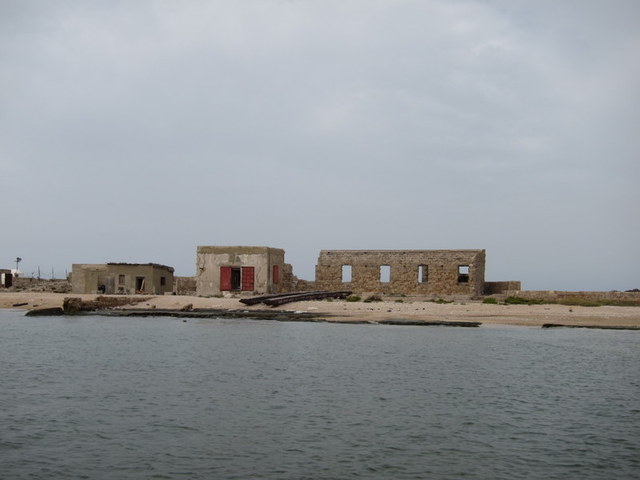 These ruins were on a small island in the sea. One of the only islands in all of Lebanon. 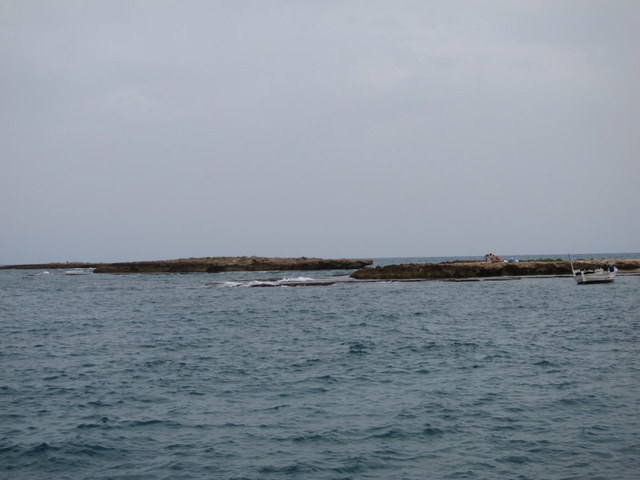 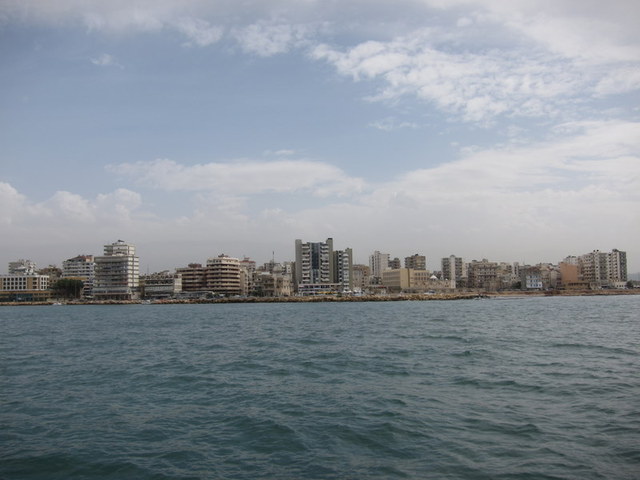 This, as you can see, is the Trablus waterfront. It's much prettier than the city as a whole. 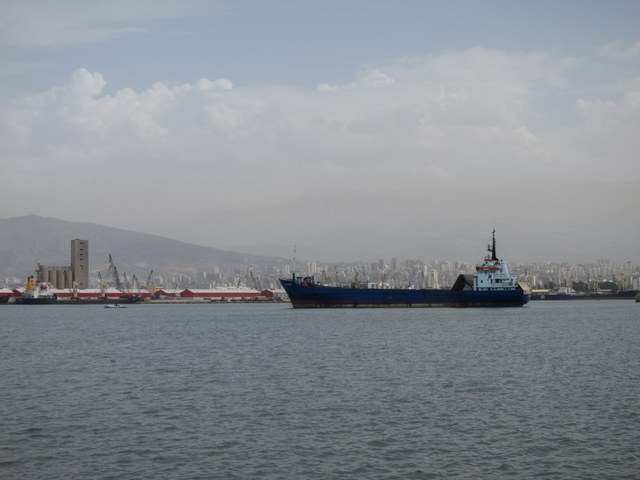 This is the Tripoli seaport, or part of it anyways. Tripoli is an old commercial city with a convenient Mediterranean location, so naturally, it has a seaport. I'll leave you with a picture of a very large ship which I thought was really cool. 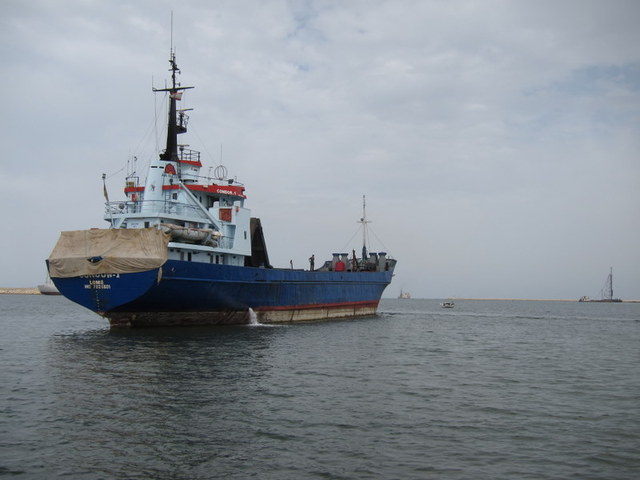